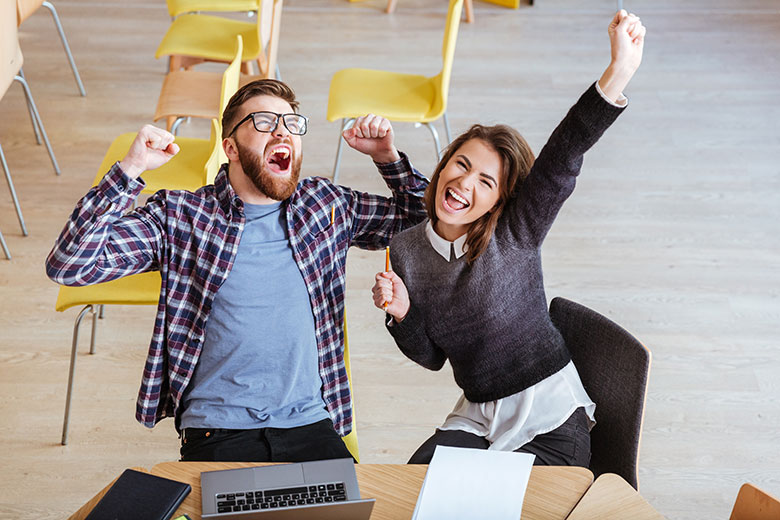 New rules in the UAE have delighted parents by allowing them to sponsor male children until they reach the age of 25. Whether travelling as students or tourists, the UAE’s new visa policy allows parents to cut costs and relieve stress.

Unmarried daughters are unaffected by the new rule because they can continue to be sponsored by their parents indefinitely.

The amendment was one of several new visa rules authorised by the UAE Cabinet.

Previously, parents could only sponsor their sons until they turned 18, after which they could renew for another three years if they were enrolled in a university. Students used to have to purchase a university’s visa sponsorship if they wanted to study in the UAE, whilst students studying overseas would return on visit visas to see their families.

Because it provides flexibility, this new visa rule will have a considerable influence on parents and students. Students won’t have to worry about obtaining a student visa once they graduate, and they’ll be able to enrol in university without undue worry. Parents will save money and time by not having to apply for student visas. For all three stakeholders – parents, students, and universities – it’s a win-win situation.