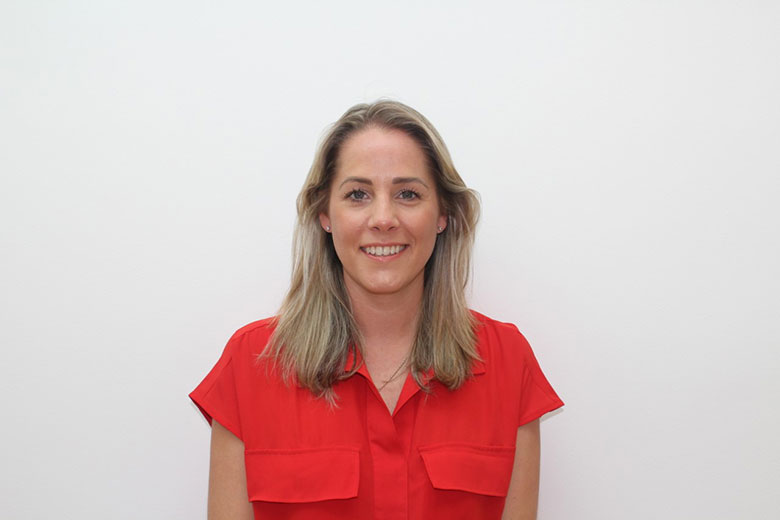 Ladybird Nursery, the Montessori-driven early learning centre, has incorporated a host of sustainable best-practice initiatives into its Early Years Foundation Stage (EYFS) curriculum, at its newest campus in Al Barsha. This includes the recent launch of its sustainable Community Green Team, creatively introducing real-world issues to early learners from as young as six months old.

Consisting of 380 sustainable superheroes from the Ladybird family, including early learners, teachers, and parents, Ladybird Nursery’s eco-friendly team has a mission to save the planet, aiming to save 144 metric tons in carbon emissions per year, in operating communities, equivalent to 17,516,514 smartphones being charged. Inhabiting core values of environmental conservation in the young sustainable leaders of tomorrow, Ladybird Nursery tackles key issues such as global warming and pollution.

Monica Valrani, Montessori Directress and CEO of Ladybird Nursery says: “Early childhood experiences are vital in developing the whole the child. We aim to introduce real-world issues in a safe environment by providing engaging sustainable experiences to ensure children can understand the positive impact they can have on their environment and community.”

Launched in October 2022 for Breast Cancer Awareness Month, the Montessori nursery hosted its sustainable Pink Day where early learners watered and cared for plants at the organic garden on campus. Dressed in pink in support of breast cancer, children harvested the plants by cutting and drying the leaves in preparation for selling organic mint tea to raise donations towards the Al Jalila Foundation. Simultaneously learning about the importance of planting trees; the Montessori-driven nursery brand created a dialogue for early learners, discussing the importance of raising funds to support scientists and doctors develop medication to help people who are ill. The little leaders raised AED 4,596 for the noble cause across Ladybird’s three campuses in Dubai.

Invoking a sustainable lifestyle in early learners, Ladybird’s Community Green Team is planning a range of fun and exciting activities over the coming months, including a beach cleanup. Furthermore, each classroom is also equipped with recycling boxes, and families are encouraged to bring in recyclable items, which can be used to create games such as junk modeling.

Raises over AED 4,000 for its sustainable Pink Day, with all proceeds going towards the Al Jalila Foundation

Louisa McCormack, Principal of Ladybird Nursery Al Barsha says, “At Ladybird Nursery, we create a dialogue with our children during eating times on topics such as recycling and identifying items which can be reused. We have introduced the importance of planting trees by engaging in planting fruits and vegetables at our on-campus organic garden.”