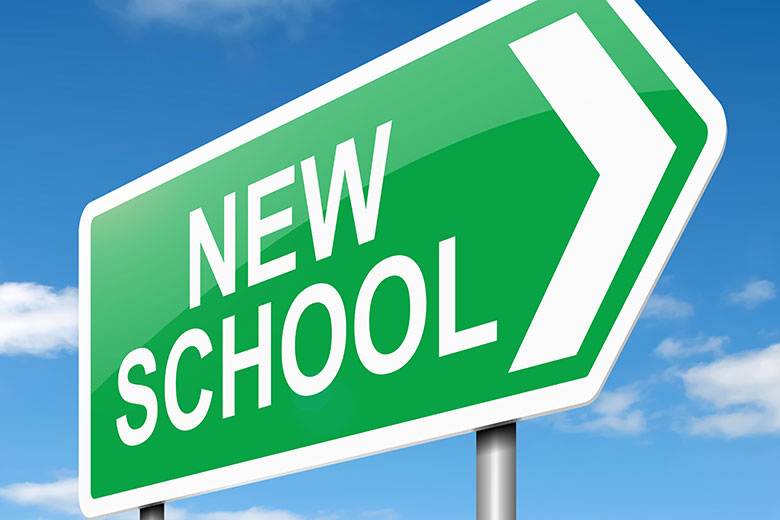 Ninety-four new schools have been launched in Dubai over the past ten years, and in the past three years alone around 21 have opened, including four new private schools that began operating in the current academic year 2022–2023.

Dr Abdulla Al Karam, Director General of Knowledge and Human Development Authority, commenting on the growth trajectory of the K-12 segment, said: “More than 326,000 students are enrolled in Dubai’s private schools today, an increase of 4.5% since the end of last academic year. The continued growth of this sector is a testament to the world-class teaching and learning taking place every day; to the UAE’s and Dubai’s ability to continue to attract families to live and work; to transparent regulations; and to our community’s commitment to high-quality education. We’re grateful to school leaders, teachers, parents, and students for their continued support of education in Dubai.”

Taaleem Holdings, which recently expressed its intention to list on the Dubai Financial Market (DFM), seeks to raise total capital of AED 750 million via the offering while planning to open four new premium schools in the near future, with the funding.

Over the past nearly 20 years, Taaleem has grown into one of the largest K-12 premium school operators in the UAE

Dubai’s second-largest school operator says there is a waiting list of parents who want their children enrolled in these affordable schools that provide premium education.

Alan Williamson, CEO of Taaleem, explained: “Today we have more than 27,000 students and 3,000 employees, and offer three curricula across our 10 premium schools, which include Dubai British School and Raha International. Over the past nearly 20 years, Taaleem has grown into one of the largest K-12 premium school operators in the UAE. We are also proud to be the only school group involved in all three of the UAE’s Government Partnership Programmes, a position gained through the delivery of strong student outcomes and business performance.”

“Three of our planned schools will be in Dubai and one in Abu Dhabi, including two new schools under the Dubai British School brand”

These British curriculum schools are said to have a capacity of around 2,000 students with fees ranging from AED 45,000 to AED 75,000.

Williamson says that there is plenty of room for growth in this industry. “In the next two years, we will be building four new premium schools in prime locations in Dubai and Abu Dhabi. Three of our planned schools will be in Dubai and one in Abu Dhabi, including two new schools under the Dubai British School brand. The Jumeirah and Mira locations we have chosen are extremely attractive in terms of the catchments that they serve, positioning our schools in growing communities where we believe there is strong demand for affordable premium education.”

1 day ago by educationuaemag Each year on Commemoration Day, Education UAE pays respect and homage to the Emirati soldiers who sacrificed and dedicated their…

3 days ago by educationuaemag  @skidxb  to Host First-ever Festive Fun Run It’s officially the most wonderful time of the year as Ski Dubai, in…