Top 5 Facts You Need To Know About Mandarin 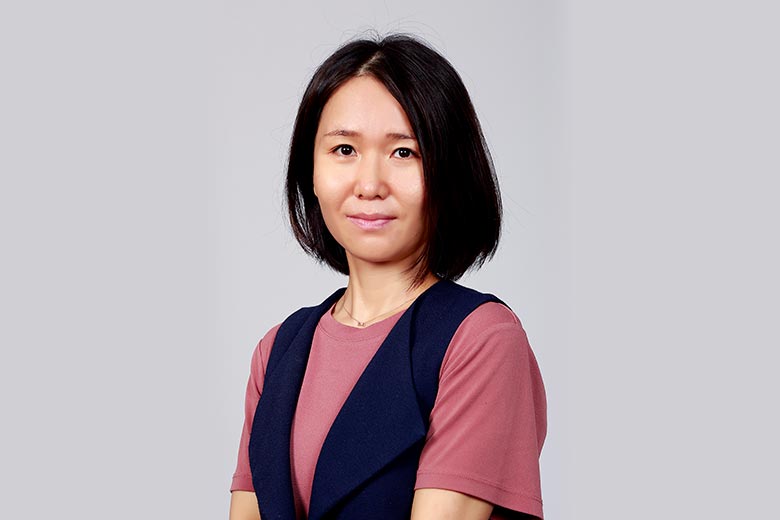 The gateway into a rich and ancient culture, Mandarin also gives its speakers a truly competitive advantage in the business world. For as well as in China, Mandarin is spoken in countries such as Malaysia, Taiwan, Singapore, Indonesia, Thailand, Brunei, the Philippines and Mongolia. Education UAE spoke to Rihua Jin, the PYP Mandarin Teacher at Dwight School Dubai, to get her top five facts about learning this important and fascinating language.

Whereas English speakers only use the left temporal lobe, speakers of Mandarin use both

Chinese grammar is in many ways similar to English grammar. A simple Chinese sentence structure consists of a subject, a predicate, and an object. For example, ‘I wash my hands’ in Chinese is 我 Wo (I) 洗 xi (wash) 手 shou (hands). Chinese grammar is even simpler in some ways. For instance, the Chinese language does not have different forms based on gender, or singular/plural. In Dwight PYP, we teach Mandarin with TPRS (teaching proficiency through reading and storytelling). As a result, students are actively involved in creating fun stories with teachers and, by being exposed to extensive meaningful conversations and reading, naturally acquire Mandarin.

It is the most widely spoken first language in the world

Kids who learn Mandarin may stand out from a pool of applicants when the time comes to apply for selective colleges and when applying for jobs later in life. Bilingual candidates get an edge over others in many workplaces, and having employees who speak Chinese languages is especially helpful.

Mandarin is becoming one of the most popular foreign languages in the US. It’s also becoming popular in UAE schools, which is part of the country’s prerequisites to seeking development and innovation, and deepening cooperation with China.