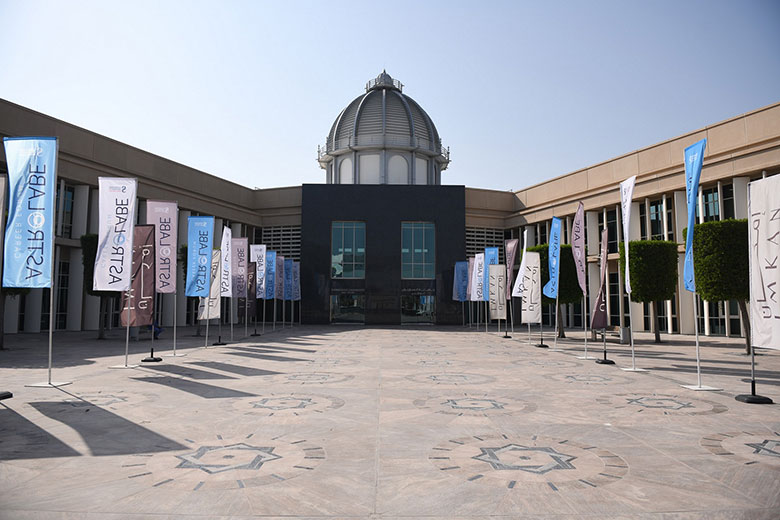 The event was attended by more than 500 students and alumni who had the opportunity to explore different opportunities with participating organisations. Pissettaz Management Consultancy, IMKAN Properties LLC, and Dusit Thani Abu Dhabi were among the corporate sponsors.

The event was attended by more than 500 students and alumni

Employers attending the career fair were able to share with Sorbonne University Abu Dhabi’s students and alumni their employment and internship opportunities, information about their brand, and identify qualified applicants. While attracting Sorbonne University Abu Dhabi students and graduates of various majors interested in part-time and full-time opportunities as well as internships, Astrolabe also acts as the perfect networking event for the university’s students and alumni.

Sylvie Foss, Head of the Career Centre of Sorbonne University Abu Dhabi commented on the event, saying: “We are delighted to witness such success and growth of the Astrolabe Career Fair throughout the year and to see a growing interest from the number of employers in the calibre of our students. This year Sorbonne University Abu Dhabi’s Astrolabe Career Fair managed to attract more than 70 organisations from the government and private sectors, all of which were keen on offering internship and employment opportunities to the university’s talent pool of students and graduates.”

The Astrolabe Career Fair’s next edition is expected to take place in November 2023. In addition, the university plans to hold a series of workshops, presentations, and speed networking sessions early next year as part of the Astrolabe Series.