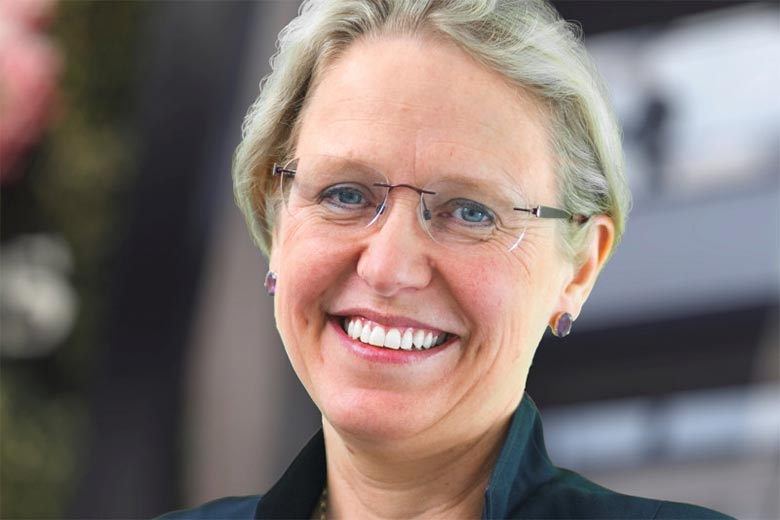 Craig Lamshed, the founding principal of the Royal Grammar School Guildford in Dubai, has left with immediate effect. Clare Turnbull, who was previously Head of Prep, will succeed Mr Lamshed as Principal. Mrs Turnbull was the head of the RGS Guildford prep school in the United Kingdom for 16 years before moving to Dubai, and the move strengthens links with the founding school in the UK.

Mrs Turnbull was key in the establishment of RGS Guildford in Dubai, guiding the premium Tier 1 school’s development through all stages. She has been in charge of ensuring that all of the UK school’s values and ambitions for children were translated to the Dubai school.

The decision has been welcomed by families and the broader school community, following news sent to them in a letter from the RGS Dubai Chairman of Governors, Dr Jon Cox, who is also Headmaster at RGS Guildford in the UK.

In the letter, Dr Cox said: “As Chairman of the Board of Governors, I would like to communicate a change in Principal at the school.  Founding Principal of the Royal Grammar School Guildford Dubai, Craig Lamshed, will not be returning to the school.  However, I am delighted to share the news that Clare Turnbull has been appointed as the new Principal with immediate effect.”

No reason was given for the departure of Mr Lamshed.