Top Posts
72% of Children Globally Have Been Victims of...
Dubai Active Launches Free Ticket Initiative for Students...
SANS Institute Announces Updated OnDemand Training Platform
OliOli® is Celebrating a Milestone Fifth Birthday in...
Scientists Have a Bone to Pick with Palaeontology’s...
Six Reasons to Explore LEGOLAND® Dubai’s Halloween Monster...
Evolving Demands of Students in the GCC to...
Emirates Literature Foundation Opens 2023 Edition of Competitions...
University Students Hold the Keys to ‘Level Up’...
Feature your school or company in our NEW...
Home LearningDid You Know? Parents Force Change in Public School Uniform
Did You Know? 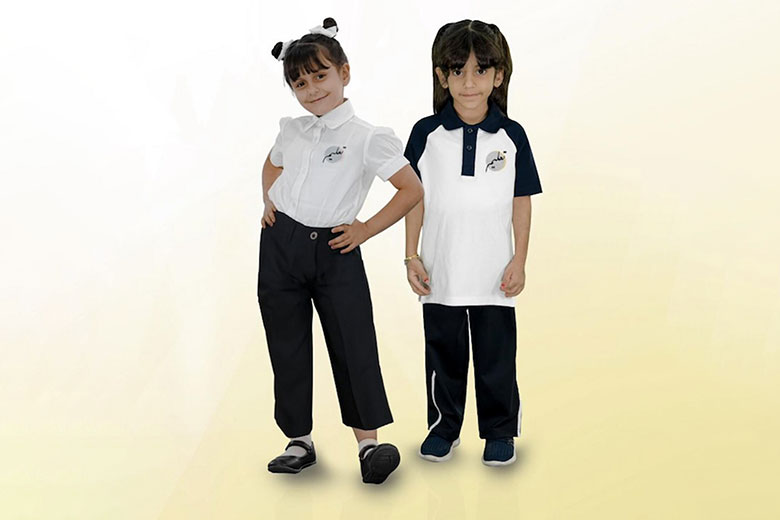 Following protests from parents, the design of the new school uniform for kindergarten students at UAE public schools has been changed. Some parents reportedly opposed the new style and thought the uniform was too young for their children.

The Emirates Schools Establishment (ESE) stated that some feedback from parents had been received on the new public-school uniform for kindergarten pupils (girls) that had been unveiled last week. “Accordingly, the ESE announced a change to the new uniform to provide students with comfort during the school day and achieve parents’ satisfaction,” the ESE posted on Twitter.

“ESE adopted an updated mechanism when designing the uniform in the future that includes the involvement of parents, representatives from public schools and the educational field, and Emirati designers, aiming to meet academic requirements in line with national best practices.”

The ESE announced that all public school students, from kindergarten through grade 12, will now wear the new school uniform, effective from the new school year, which begins at the end of August.