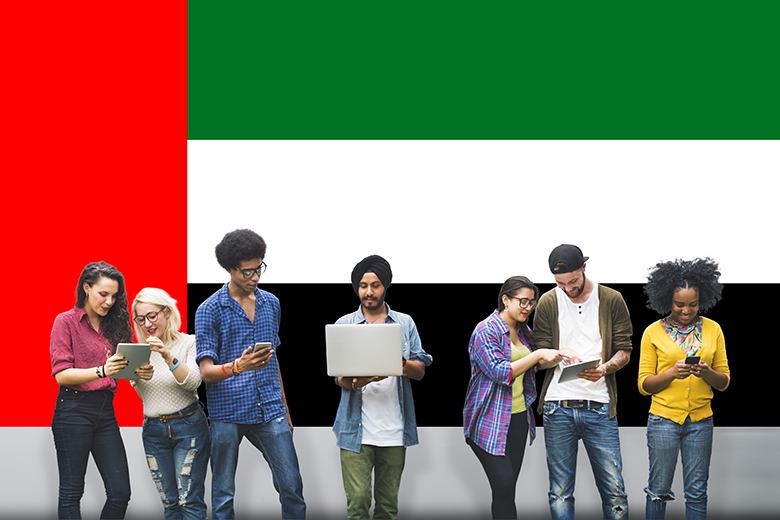 This includes the establishment of the UAE Cabinet-affiliated Federal Authority for Quality and Standards of Education. It will be in charge of assessing educational results, student performance, and educational process efficiency.

Ahmad Belhoul Al Falasi will become Minister of Education. He will scrutinize all laws and policies pertaining to the UAE’s educational system. The Ministry of Education will be responsible for formulating policies, initiatives, and legislation relating to public and higher education.

Several new appointments have been announced, as well as the establishment of a federal body for education quality and standards

Sarah Al Amiri will be appointed as Minister of State for Public Education and Advanced Technology, as well as Chairwoman of the Emirates Schools Establishment. She has been tasked with developing a comprehensive plan to advance the country’s public schools.

“The correct development of our children is the guarantee of our education’s success,” Sheikh Mohammed Bin Rashid said.

The establishment of the Education and Human Resources Council, which will be chaired by Sheikh Abdullah bin Zayed Al Nahyan, Minister of Foreign Affairs and International Cooperation, will be responsible for overseeing the project of the Future of Education in the UAE, is one example of the widespread restructuring.

“The correct development of our children is the guarantee of our education’s success,” Sheikh Mohammed Bin Rashid said

Setting the education sector’s vision and objectives, preparing the overall framework for education and submitting it to the UAE Cabinet for approval, and developing educational policies and regulations will be among the Council’s responsibilities. The Council will also monitor the sector’s performance.

The Federal Authority for Early Childhood Education is a newly established entity that will focus on early childhood education and develop and implement comprehensive plans to track children’s development from birth through fourth grade.

The Emirates Schools Establishment will report to the UAE Cabinet and will be responsible for improving the efficiency of government schools and nurseries, supervising public schools throughout the country, and implementing policies, strategies, and standards related to the education sector’s development.

The new structure will also focus on designing student care programmes, activities, and events in public schools, overseeing their execution and proposing innovative and new methods for operating public schools to improve their efficiency.