iUK Academy Hosts its First Entrepreneurship Webinar in the UAE 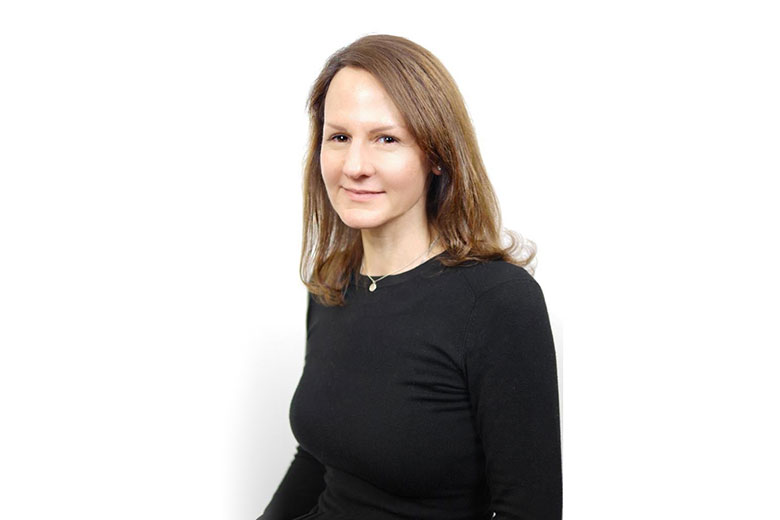 The iUK Academy, an approved IOEE Enterprise Academy that offers world-class support to global entrepreneurs who aspire to launch scalable businesses in the UK, recently concluded its very first ‘Entrepreneurship 101’ webinar in the UAE. Candice Moss, Director & Group Head of Mentoring at the iUK Academy, moderated the online webinar, which included key insights and tips from members of iUK’s expert faculty – Mark Farren-Brown, Founder of Fit to Lead, and Jonathan Bannister, Founder of Make Happy. The webinar was attended by students from some of the UAE’s premier universities, including Higher Colleges of Technology Sharjah, Heriot Watt, INSEAD and Zayed University.

According to a recent Forbes 30 under 30, London is still the best city in the world for young entrepreneurs to succeed; 115 people have launched and maintained successful businesses in England’s capital.

Rupert Gather, Chairman of iUK Academy, said: “This year, Prime Minister Boris Johnson met with leaders of the UAE and KSA to further strengthen relations that promote innovation, jobs and economic development. Our ‘Entrepreneurship 101’ webinar has helped stimulate this agenda, ensuring that the GCC’s best talent is adequately prepared to thrive in the UK with their entrepreneurial pursuits. The webinar’s strong attendance reinforces the increased interest we’ve seen, specifically from the Middle East. So far, there has been a 20% uptick in enrolments for the iUK Academy’s next academic year which kicks off this September. The UK and the UAE have a longstanding and historic relationship of significant importance, and the iUK Academy is keen on continually fostering it.”

In 2019, the UK and UAE exchanged over $5 billion in trade, and more than $3.6 billion in two-way investment, to promote innovation, jobs, and economic development. The recent iUK Academy webinar leveraged the expertise of venture capitalist turned coach, Mark Farrer-Brown and the 25 years of experience of strategist and business coach, Jonathan Bannister.

The Entrepreneurship Webinar was attended by a total of 59 registrants from seven universities, with 75% of participants being female

MarkFarrer-Brown, Founder of Fit to Lead, stated: “The pandemic has accelerated the rise of entrepreneurship in the UK. ­As someone whose mission is to help one million entrepreneurs launch prosperous businesses in my lifetime, I emphasise a lifelong passion for learning, an essential aspect of being fruitful in any entrepreneurial endeavour. Moreover, having ambition and self-belief is just as central as maintaining humility and self-discipline.

“Successful entrepreneurship requires sacrifice and often involves time away from family and friends. It’s now easier than ever before to set up a business but it’s harder to scale due to increasing competitiveness within the industry. While you can work 100 hours a week, it’s not sustainable, so remember that you’re not indestructible and pace yourself. At the end of the day, a team is what facilitates success – not you individually. Therefore, being able to coach and mentor the team around you is vital, and a strong advisory team should never be overlooked.”

The iUK Academy’s comprehensive webinar covered key components of entrepreneurship, including the best age to start an entrepreneurial journey, prioritising the addition of value to others while networking, and the importance of thorough market research when attempting to identify a target market to cater to. Students were also shown the ‘Five Key Strategy Question Canvas’ – a work of A.G. Lafley, former Chairman of the Board and CEO of Procter & Gamble (P&G). This useful tool was overviewed to provide a deeper understanding of how young entrepreneurs can begin to build a viable business.

Jonathan Bannister, Founder of Make Happy,commented: “It all starts with finding your competitive advantage. What market gap can you fill? Generation Y and Z are adamant about living lives with purpose, which has effectively led to the rise of social entrepreneurship. A social enterprise in the UK is defined as a business that generates at least 50% of its revenue from trading, forcing young entrepreneurs to have a mindset that builds sustainable businesses.

“If you want an easy life, be an entrepreneur and not a social entrepreneur – the latter requires you to provide benefits to two target groups (customers and investors) as opposed to one (customers). However, research has shown that businesses that succeed or are likely to succeed over time, are those which are built with purpose. Understanding your own, and your team’s purpose, and linking it to your business will cultivate success. It’s okay to want to make money, but with all the inequality we see across the world, why would you not want to build a business with purpose?”

There are 582 million entrepreneurs in the world today and data shows that many of the candidates on the Forbes 30 under 30 list – from North America, Asia, and Russia (countries that rounded out the top ten) – reside in London. Furthermore, the United Kingdom ranked as the second-best country (14%) for young entrepreneurs to work in. A recent survey by YouGov, polling adults over the age of 18, found that 45% of all participants who submitted an opinion on the matter believed that entrepreneurs from the UAE and KSA would benefit the wider UK economy. The iUK Academy’s extensive offering of entrepreneurial courses, advisory and expertise is contributing to the realisation of this growth.