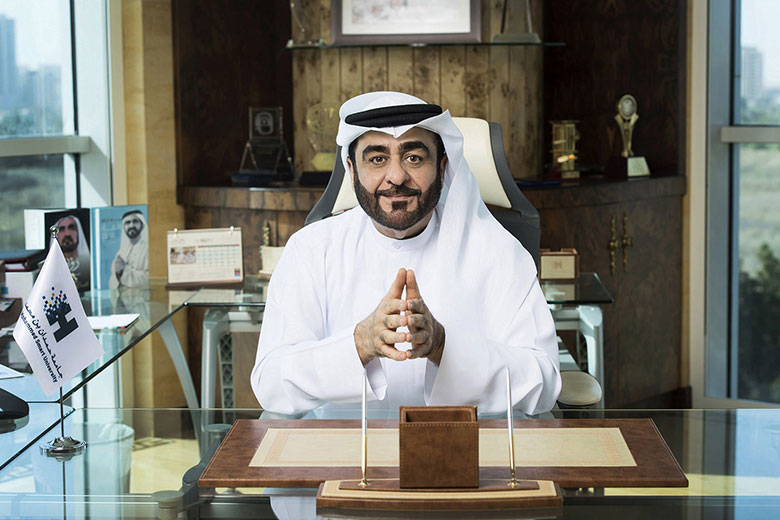 Hamdan Bin Mohammed Smart University (HBMSU) held an open day for the next academic semester at the Hatta Community Centre of the Community Development Authority (CDA). The initiative follows the visit of H.E Lieutenant-General Dhahi Khalfan Tamim, Deputy Chairman of Police and General Security in Dubai and Chairman of the Board of Governors of HBMSU, to the Hatta Community Centre to analyse the progress of the educational processes and University’s activities in the region, during which, he met with the learners and alumni in the region.

H.E. Dr Mansoor Al Awar, Chancellor of HBMSU, said: “The open day held by HBMSU falls in line with its efforts to empower students, promote networking, introduce learners to the University’s academic programmes, and offer them the necessary tools to achieve knowledge, academic, and professional excellence. This is in response to the wise directives of H.H Sheikh Hamdan bin Mohammed bin Rashid Al Maktoum, Crown Prince of Dubai, and President of HBMSU, to lay down the foundations for an outstanding academic environment in the country.

The open day attracted immense interest from potential learners, reflecting the confidence that the community has placed in the University’s smart educational system

The open day attracted immense interest from potential learners, reflecting the confidence that the community has placed in the University’s smart educational system. It further motivates us to move forward with the adoption of advanced innovations and modern approaches to enhance the quality and competency of the educational experience, thereby playing a vital role in driving the development of Emirati youth and expanding their educational and professional opportunities.”

The open day affirms HBMSU’s dedication to contributing to the national agendas aimed at the Hatta region’s development by upholding the significance of the educational system as key to progress.