Financial Literacy Key to Protecting Next Generation from Money Woes 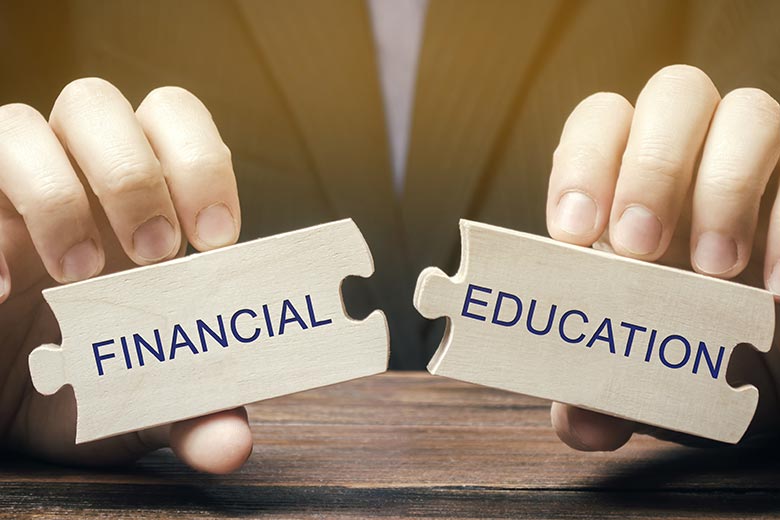 The teaching of financial literacy in schools and homes is crucial to safeguarding teenagers from the money worries plaguing their young adult elders, according to a British teacher turned FinTech entrepreneur.

Commenting on findings of the ASDA’A BCW Arab Youth Survey (AYS) published in October where most 18-24-year-olds in the Arab world cited an inability to save and a struggle to cover expenses, as well as concerns about personal debt.

“These findings confirm what my business partner and I uncovered during our teaching careers – that financial education for children is ‘missing in action’ from most curricula. Plugging this gap is the founding ethos of Edfundo, the smart money management app for kids and teens which we will launch imminently in the United Arab Emirates.

“We feel strongly that we need to act now and treat this as a wake-up call for parents, educators and society at large if we want future generations to enter the workplace and adulthood with solid financial skills which will fend off worries.”

In face-to-face interviews conducted by the annual survey, now in its 13th year, just over a fifth (21%) of 3,400 respondents revealed they can save money regularly. However, more than a third (37%) admitted to a monthly struggle in meeting expenses, while 42% said though they can cover monthly expenses they usually have nothing left to save.

“Worryingly more than two thirds (71%) of interviewees are concerned about personal debt. The reality is if they get into debt at such a young age, they risk staying in a debtor state for a very long time. All too often this can lead to deteriorating mental health placing additional pressure on society,” commented Wing, Edfundo’s CEO.

Teaming up with Andrew Toward, his former teaching colleague, the duo is working to address such financial literacy shortcomings, first in the UAE by partnering schools, with programme engagement and ongoing development well underway.

“Financial wellbeing is hardly, if ever, taught in schools and as teachers who believe passionately in its importance, we are committed to addressing this shortcoming,” stressed Toward, Edfundo’s COO.

“Indeed, Edfundo is designed to promote financial wellness with a range of features, tools and tips to encourage youngsters to earn, value money, budget and save with parents having full control and able to monitor their kids’ spending, deposit allowances, as well as add extra ‘pocket money’ for chores completed.

“Financial wellbeing is hardly, if ever, taught in schools”

Edfundo already has a sizeable waiting list of potential subscribers who have signed up on the company’s website (www.edfundo.com) and during activations with children, teachers, parents, and investors.

“Edfundo will make a real difference in the financial know-how of kids and teens initially in the UAE and later in the wider region within a relatively short timescale. We look forward to money concerns dropping down the priority concerns in future Arab Youth Surveys,” concluded Wing.