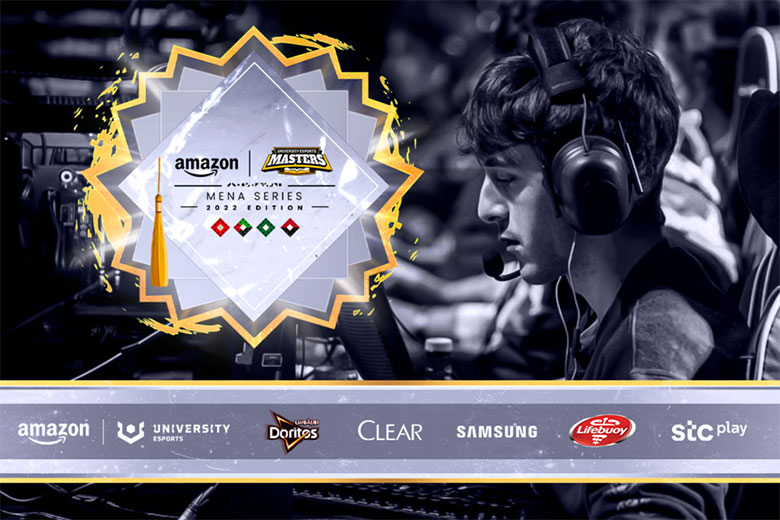 Eight UAE universities are ready to participate in the first edition of the Amazon University Esports Masters MENA Series (Amazon UE Masters), which is taking place in Abu Dhabi from 14-17 July. They will compete against teams from KSA, Morocco and Egypt to win the title of champions, as well as part of the shared prize pool of $10,000 ($5,000 for the winner of each competition) at stake in this phase.

In the finals, hosted in Abu Dhabi from July 14-17, the UAE teams will face students from KSA, Egypt and Morocco

These countries have shown rapid growth and high demand for modern games, and are steadily becoming some of the best markets to support and enhance the gaming industry. Thus, and thanks to MENATech Entertainment, Amazon UE Masters, which is one of the top esports tournaments within the academic ecosystem worldwide, is now a reality in the MENA region.