Top Posts
72% of Children Globally Have Been Victims of...
Dubai Active Launches Free Ticket Initiative for Students...
SANS Institute Announces Updated OnDemand Training Platform
OliOli® is Celebrating a Milestone Fifth Birthday in...
Scientists Have a Bone to Pick with Palaeontology’s...
Six Reasons to Explore LEGOLAND® Dubai’s Halloween Monster...
Evolving Demands of Students in the GCC to...
Emirates Literature Foundation Opens 2023 Edition of Competitions...
University Students Hold the Keys to ‘Level Up’...
Feature your school or company in our NEW...
Home LearningDid You Know? CNN Arabic Embark on Storytelling and Youth Development Partnership
Did You Know? 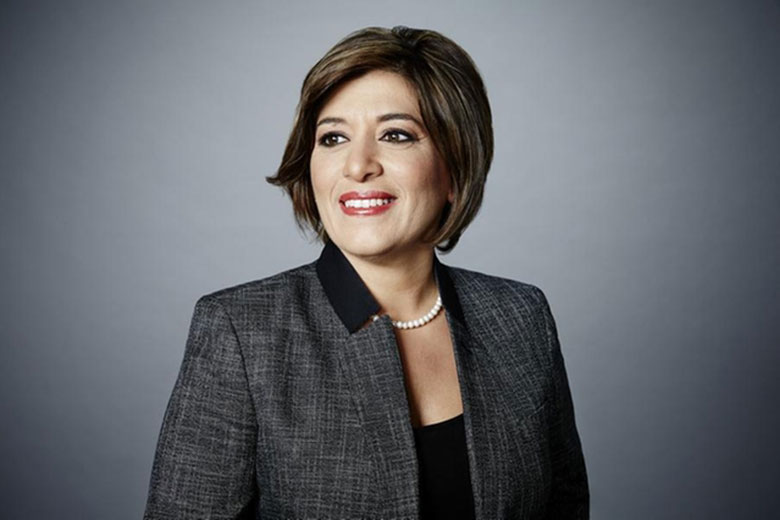 As part of its core initiatives for its 20th anniversary year, CNN Arabic is partnering with the Abdulla Al Ghurair Foundation for Education on two major projects.

In the area of Arab youth development, the two organisations will be working together on Siraj,a unique programme that will upskill 300 young Emirati and Arabs over the next three years using fundamental journalistic principles and practices. The objective of the course is to give young people the future-ready skills that top organisations have identified as essential and help them to think differently about enhancing their employability and competitiveness in the labour market.

The Foundation’s recently created NOMU programme, committed to a national vision to meet the Sustainable Development Goals, includes Siraj as one of its gateway projects. Earlier this summer, 55 participants finished virtually the first Siraj course, and in October, two further cohorts of Emirati youth will start six-week courses combining online and in-person learning and growth.

Participants will engage directly with CNN journalists and executives throughout the six-week programme on topics like ideation and brainstorming, strategy building, storytelling, critical and design thinking, debate skills, distribution, and audience reach. Sessions will be supplemented by exercises and real-world learning programmes.

Participants will engage directly with CNN journalists and executives

Additionally, CNN Arabic and the Foundation are collaborating on a project for women’s empowerment that aims to share the narratives of young Arab women. The project clarifies the contribution that Arab women have made to their communities. In Egypt, Jordan, Lebanon, and the United Arab Emirates, the Foundation has assisted CNN Arabic in locating and giving access to 30 women who have benefited from its programmes and the Refugee Education Fund, as well as providing them with equipment and training in storytelling through videography. The information will be widely disseminated on social media and used as part of CNN Arabic’s Her Story section.

Caroline Faraj, Vice President and Editor in Chief of CNN Arabic, commented: “CNN Arabic is incredibly proud to be not just telling the stories of the Arab youth and female empowerment but, through our work with partners like the Abdulla Al Ghurair Foundation for Education, actually making a difference in their development and advancement. These unique projects give our participants skills that they can utilise in their personal and professional lives as well as a platform in which to make their stories heard across the world. In CNN Arabic’s 20th anniversary year, these initiatives show the impact that journalism can have on the world around us and society at large.”