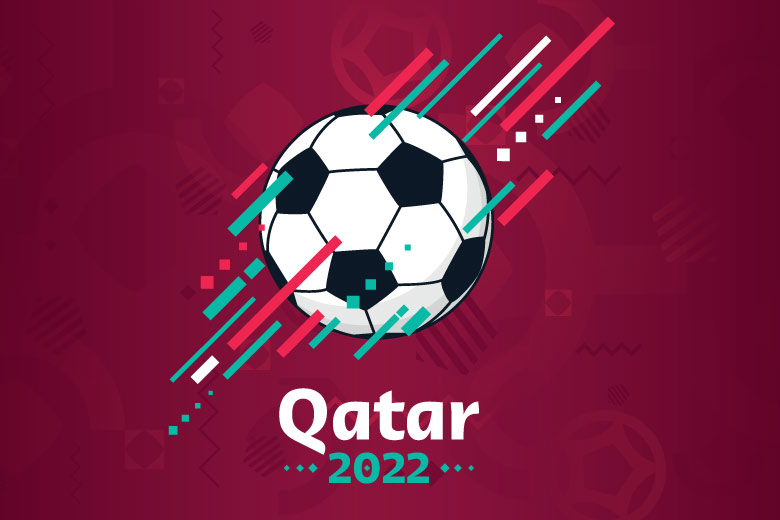 BYJU’S, a world-leading EdTech company, has been announced as an Official Sponsor of the FIFA World Cup Qatar 2022TM.

Through this partnership, BYJU’S will leverage its rights to the FIFA World Cup 2022TM marks, emblem and assets, and run unique promotions to connect with passionate football fans around the world. It will also create engaging and creative content with educational messages as part of a multifaceted activation plan.

“FIFA is dedicated to harnessing the power of football towards the goal of enacting positive societal change. We’re delighted to be partnered with a company like BYJU’S, which is also engaging communities and empowering young people wherever they may be in the world,” said Kay Madati, FIFA’s Chief Commercial Officer.

“We look forward to supporting the promotion of BYJU’S educational learning opportunities, as well as having them join the global drumbeat of excitement for the FIFA World Cup 2022 through its association with this groundbreaking tournament.”

Byju Raveendran, BYJU’S founder and CEO, said:“We are excited to be sponsoring the FIFA World Cup Qatar 2022, the biggest single-sport event in the world. It is a matter of pride for us to represent India on such a prestigious global stage and champion the integration of education and sport. Sport is a big part of life and brings together people across the world. Just as football inspires billions, we at BYJU’S hope to inspire the love of learning in every child’s life through this partnership.”

With 150 million learners around the world, BYJU’S has been a global leader in tech-driven, personalised and engaging educational content and products. Within a decade of its launch, the company has expanded to cater to a large student community globally – from K-12 and competitive exam preparation to early learning and coding to professional upskilling courses – with diverse offerings from Osmo, Tynker, Epic, Great Learning, Aakash, and Toppr.

As an Official FIFA World Cup 2022TM Sponsor, BYJU’S will gain access to a global platform to further champion the integration of learning and sport

With corporate headquarters in Bengaluru, India, and offices in 21 countries, BYJU’S products are present in over 120 countries. They aim to instil curiosity in learning, create self-learners and aid in better learning outcomes. BYJU’S is changing the way students learn and teachers teach through the unique blend of digital and physical learning along with cutting-edge innovations in learning experiences.

Driven by its mission to enhance human potential, BYJU’S has already empowered 3.4 million students from underserved communities with digital learning in India and aims to reach 10 million students in its home country by 2025.