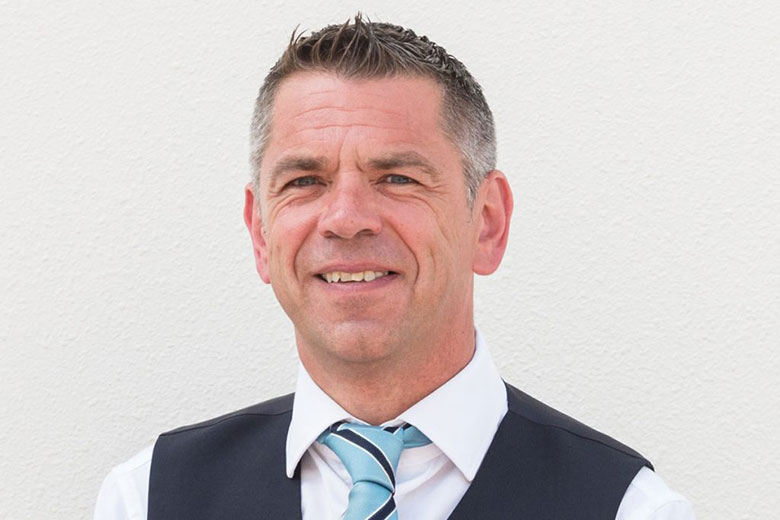 Emirates Schools Establishment’s (ESE) Ajyal Schools are providing a positive step in improving the education of young Emiratis, opening up opportunities for them and preparing for their future careers, said Alan Williamson, CEO Taaleem.

This new model, which has been approved by the UAE Cabinet for the development of Cycle One of the government education sector, will be handled by private school groups Taaleem, Bloom Education, and Aldar Education under the supervision of ESE.

The new curriculum will emphasise competencies needed to succeed in the world of business and finance, with an emphasis on innovation and tech

“The new Ajyal Schools, or Generation Schools, are firmly aimed at preparing young Emiratis for university and their future careers. This innovative and forward-looking new PPP launched by the government aims on improving education and opportunities for Emiratis right across the UAE,” Williamson explained.

According to Williamson, the new curriculum will emphasise the skills and competencies needed to excel in the world of business and finance, with a focus on innovation and technology. “We are changing the curriculum and moving to the American curriculum, following New York standards. There will be a renewed emphasis on innovation, science and technology and this is something Taaleem will strengthen in the schools. Arabic and the Arabic subjects remain vitally important to us as well as placing great emphasis on improving skills in the core subjects; English, language, arts, mathematics, and science.

“There will be a whole-school emphasis on English language development, as previously and predominantly pupils have been taught mainly in Arabic. Our teachers will be well equipped to support students with this change.

The programme will be initially implemented in 10 separate schools

“It is essential that future graduates are equipped with the ability to express themselves confidently and competently in the language of business and finance. This competency will also open up the gateway and a pathway to enter the world’s leading universities.”

The programme will initially be implemented in 10 separate schools, with all pupils from Grades I through IV, supervised by the ESE. Within three years, the ESE will implement this approach in 28 different schools.

“The quality of a school never exceeds the quality of its teachers and recruitment for experienced, talented and dedicated new teachers is already underway. The hiring process of recruiting new teachers as new homeroom teachers and new specialist teachers has already sparked great interest from many in the education community who seem eager to further their careers and widen their professional experience,” Williamson said.

The Ministry of Education will continue to provide and supervise the Arabic language, Islamic education, moral education, and social studies curricula for students in the third and fourth grades.