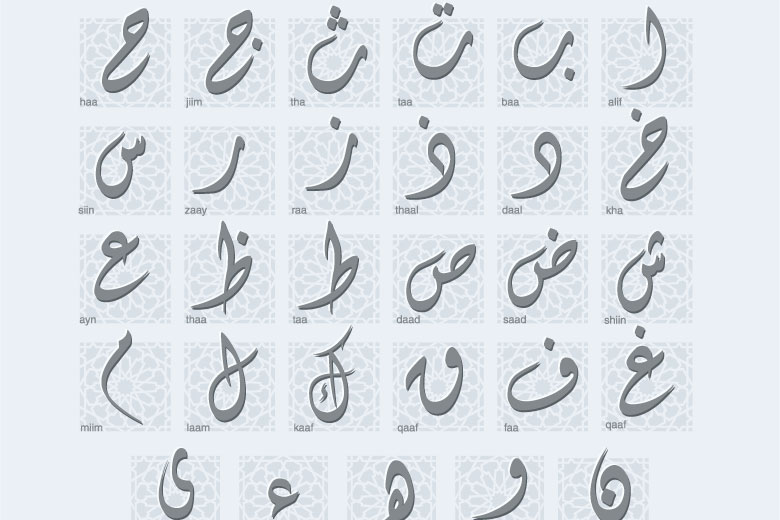 The Abu Dhabi Arabic Language Centre (ALC), part of the Department of Culture and Tourism – Abu Dhabi, has launched its landmark cultural project, ‘Eloquent Child’, which aims to promote the values and aesthetics of the Arabic language to new generations, invest in their abilities and innovations, and strengthen their cultural and national identity.

The project is a continuation of the Centre’s vision and objectives to enhance younger generations’ knowledge and culture, in addition to strengthening their connection to the Arabic language. Under the supervision of prominent Arab intellectuals, it presents all 28 letters of the Arabic alphabet as songs with video clips that take aesthetic values into account ​​in terms of the poetry, melody and performance.

His Excellency Dr Ali bin Tamim, Chairman of the ALC, said: “The project reflects the Centre’s vision to advance the Arabic language and promote it with the younger generations. These objectives are in line with the UAE’s ambitious plans and strategies for the education system, which is a national priority and a key contributor to our efforts to build a robust civilisation.

“This project is a significant and promising step we are taking, bringing us closer to creating highly educated generations with a strong connection to their Arabic mother tongue – the cornerstone of their national identity,” HE bin Tamim added. “With that in mind, we sought to empower the younger generation to master their language in an innovative and unconventional way. We strive to create a generation that is knowledgeable of the aesthetics of their language and capable of making a positive impact in their environment and community.”

The ALC released the first song of the series, beginning with ‘Alef’, ‘Baa’, ‘Taa’, ‘Thaa’, Jeem’, Haa’ (the first letters of the Arabic alphabet), with others to follow covering all letters of the Arabic alphabet. The songs were written by poets Amal Al-Sahlawi from the UAE and Abdul Ghani Tlais from Lebanon, under the musical supervision of veteran Lebanese singer and music composer Ahmad Kaabour. Meanwhile, composer Hani Siblini managed the musical arrangement, with singers Ahmad Kaabour, Nadine Hassan, Rasha Al-Rifai, and Elie Khayat, performing the songs.

As part of its strategy to support children’s and young adult literature, the Abu Dhabi Arabic Language Centre dedicated a special section to the project on its new website to display an integrated collection of books and stories under these categories, in addition to educational songs made especially for them. The innovative style and design of the ALC website addresses visitors in both Arabic and English and aims to ensure seamless browsing and a smooth transition between the various sections and content, which cover a wide variety of topics.

The new and improved website is open to all visitors at https://alc.ae, offering access to valuable information and books.