Who Are Mobile Gamers in The UAE and How Do They Spend Their Time? 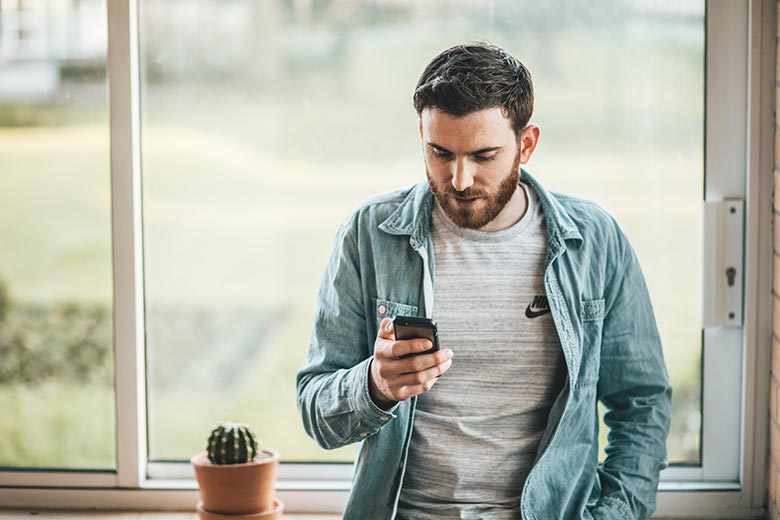 It is no secret that mobile games are indispensable in our daily lives. That stereotypical perception of mobile gamers being all males who are sitting in front of their big screens has already changed, and now we all know that we are all mobile gamers. Whether we are travelling, taking a break from work, resting, watching TV, or listening to music, mobile games are our biggest and most accessible entertainment and relaxation, and are part of the daily routine for billions worldwide.

Especially with what world has been going through, people are spending more time on their smartphones and specifically, on mobile games. Of course, users’ approach to the game genres, time spent, moods and perception differs according to their tastes and preferences. To deeply understand who the UAE mobile gamers are and how they spend their time, AdColony conducted some detailed research. Let’s dig deeper into the behaviours, moods, and preferences of mobile gamers in UAE to better understand them and give a hint to the brands and advertisers on how to capture their target audience through the power of mobile games.

Even if device preferences change from person to person while playing games, there is an undeniable fact that our mobile devices are always with us, in our pockets, in our bags, making them indispensable. 53% of the respondents play mobile games on their smartphones/tablets daily, while 33% of them play multiple times a week. While personal taste differs in every area of our lives, the most loved game genre of users in UAE are Shooter games with 56%, followed by Action/Adventure with 55%, and Sports games with 48%. 22% of the respondents have two games on their phones while 28% of the respondents have three games.

Mobile games also became the mainstream platform for brands and advertisers who want to capture their target and possible audiences’ attention. To expand new horizons and possibly new customers, brands need to arrange their media spending in accordance popular pastimes. With a lot of different mobile ad models, rewarded advertising where the gamers watch the ad to gain life, coins, or any free in-game material is very important. 28% of the respondents don’t spend money on mobile games while 68% of them prefer to watch rewarded ads for getting advancements rather than paying money. 84% of UAE gamers like rewarded ads much more than traditional video ads which don’t have any rewards.