UAE Continues to Attract Some of World’s Top Performing Students 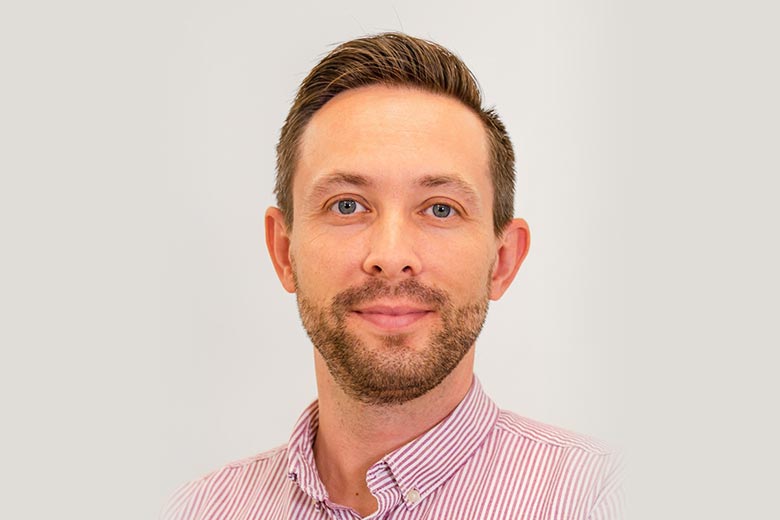 Top universities in the UAE have continued to attract some of the world’s brightest and most promising students ahead of the upcoming academic year, with the very best being awarded significant scholarships at one of the country’s leading institutions.

The University of Birmingham Dubai, one of the UAE’s only global top 100 ranked institutions, has announced that it has awarded its Provost 50% Scholarship to a selection of high performing individuals. The institution said it has enrolled “some of the world’s most outstanding students” in its undergraduate and postgraduate programmes, reinforcing the emirate’s position as a prime study destination.

Among the top-flight students coming to the UAE for the new academic year are individuals who have secured close to the maximum grades possible in various education systems. One student from India studying the university’s MSc International Business course secured CGPA 9.88 in their undergraduate degree while a fellow Indian student enrolled on MSc Computer Science achieved First Class, GPA 5 in their undergraduate degree.

Among the most promising students enrolled on the University of Birmingham Dubai’s undergraduate programmes is a BSc AI and Computer Science student who received five A*s in the British A-Level system, and two students enrolled on BSc Psychology who gained 99% in the CBSE Indian System.

Chris Taylor, Head of Student Recruitment at the University of Birmingham Dubai, commented: “Despite the challenges presented by the pandemic, students around the world have shown an incredible ability to adapt to new environments and overcome obstacles in their paths.

“We are very proud to welcome such a capable cohort of students to Dubai this year. The UAE is increasingly being recognised as one of the world’s top places to live, study and work. We are seeing more and more interest from students in countries such as India and the UK who value a British institution and a word-class education situated in a futuristic city with a diverse job market.

“Some of our top students are studying artificial intelligence and computer and data science degrees – the kind of programmes that fit well into the UAE’s economic and industrial strategy. It is no secret that the UAE has some of the best schools and jobs in the region. Now we have the calibre of universities to bridge the gap between the two.”

The University of Birmingham Dubai is currently constructing a new campus, which will be home to 2,900 students learning in iconic spaces with digitally enabled teaching facilities and wellbeing spaces to meet all students’ needs.