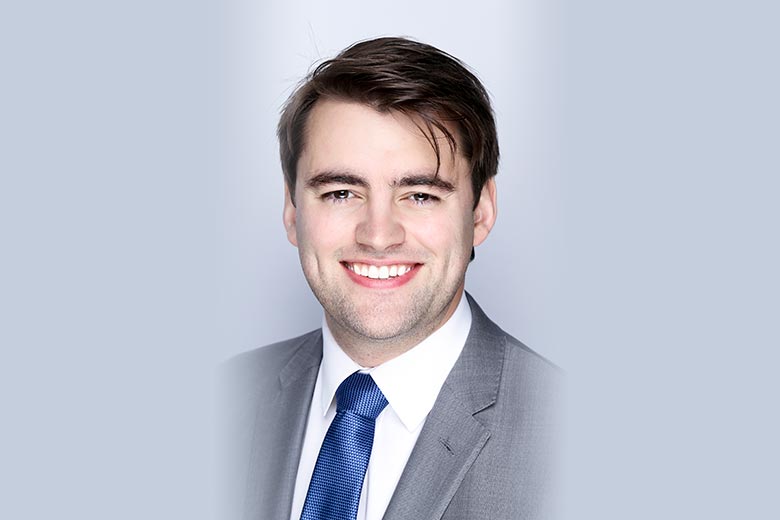 Star Education, a bespoke English Curriculum school, has appointed Neal Joseph Oates as the new Principal of Star International School Mirdif, effective for the new school year. Having vast experience in the education sector, Neal Oates has worked in schools renowned for their academic standards across the region and joined the Star Mirdif team in September 2019.

Boasting a solid and successful background in education, Principal Oates has won multiple awards for work in the STEAM curriculum, including the BETT 2019 leadership awards, the GESS awards, whilst also being the winner of the 2018 Microsoft Global E2 competition held in Singapore. His next steps for the school have stemmed from his previous awards as he explains: “I plan on building on our past successes and developing a world-class education for our school community. We have recently added a STEAM+ curriculum across the school, and we are investing in developing our facilities and the technological infrastructure to support the ever-increasing demands which new technology places upon our school.”

Mr Oates joined the school during the pandemic, simultaneously with Star Mirdif’s expansion, which saw the launch of the school’s secondary phase, allowing more students of older ages to create new memories at Star Mirdif. Mr Oates’ strength and determination helped maintain parents’ loyalty throughout Covid-19 by supporting the students with distance learning whilst maintaining the school’s cohort.

Mr Oates is proud to be further building on the work done by Ms Gill Roberts, former Principal of Star Mirdif, who was recently promoted to Director of Education across the three Star schools

Ms Gill Roberts stated, “Mr Oates has worked diligently as Vice-Principal over the past two years becoming familiar with children, parents, staff, systems, procedures, values and the family ethos of the school. During the Distance Learning era of lockdown 2020, Mr Oates catapulted the school into the 21st century with huge improvements to technology, digital infrastructure and alternative learning; systems that empowered school, staff and children to achieve success through the pandemic. Rising from this, Star Mirdif, under the leadership of Principal Oates and his team, has a vision to become one of the leading British schools in Dubai, well equipped with the resources to tackle the challenges of the 21st century. I believe there is no holding them back! Star Mirdif is on the journey to becoming a school offering world-class education to all.”