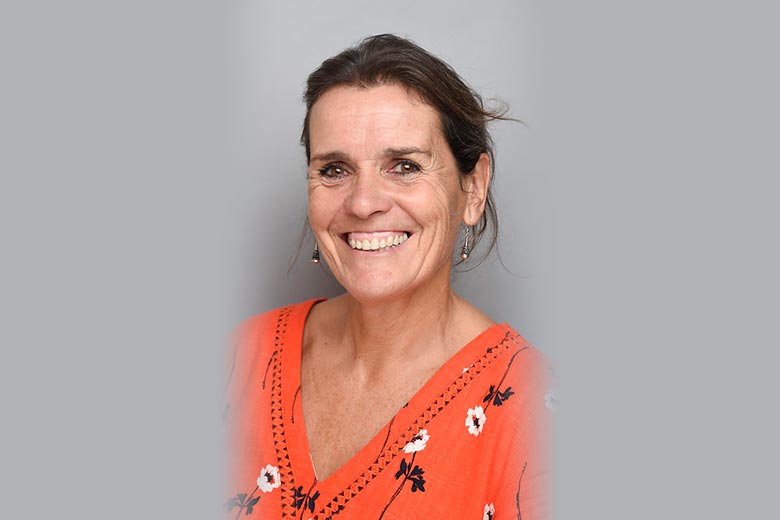 Star Education, a fast-growing educational institution with a number of schools offering British and American curricula, has announced the appointment of Gill Roberts as Director of Education. She will oversee the institution’s overall direction, operations and long-term growth.

As an employee of Star Education, Ms Roberts was previously the Principal of Star International School Mirdif for five years, where she successfully helped the school in creating effective educational initiatives and programmes across all levels.

Gill Roberts’ new role at Star Education will see her design and implement educational programmes for educators of the organisation. She will oversee the operations of certification and credentialing programmes, further enhancing the school’s academic standards on a larger scale.