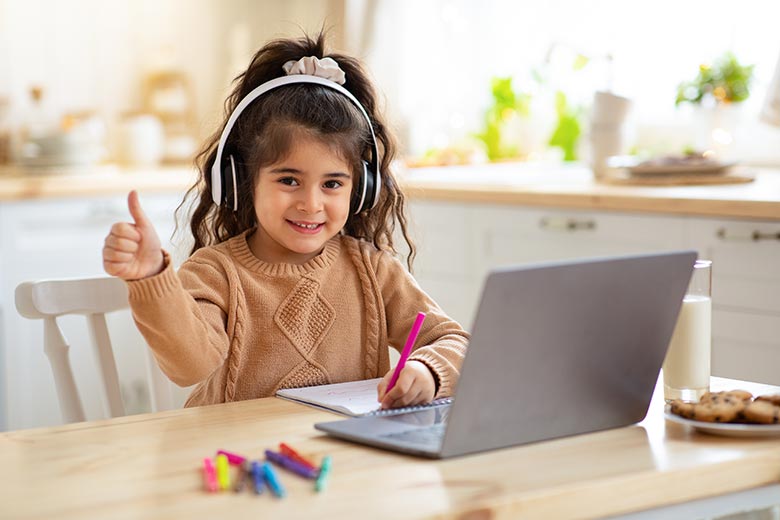 Abu Dhabi’s public and private schools will switch to distance learning during the first two weeks of the second term from 3 January.

The emirate’s Emergency, Crisis, and Disasters Committee announced the decision on Tuesday, stating that it applies to students in public and private schools, as well as training institutes, colleges, and universities.

Authorities said that during the two weeks, staff testing would be scaled up and the situation will be monitored in preparation for the resumption to physical classes.

Private schools in Dubai, on the other hand, will remain open

The decision was made as a “precautionary measure to limit the spread of Covid-19 and maintain low infection rates in the emirate”.

Private schools in Dubai, on the other hand, will remain open. In-person classes will continue, but extracurricular activities, school excursions, and canteens would be suspended for the two-week period, according to the Knowledge and Human Development Authority (KHDA), Dubai’s private school regulator.

This news follows the announcement at this week’s UAE Covid-19 briefing that government schools across the country would move to online learning.

According to the National Emergency, Crisis, and Disaster Management Authority, the new guidelines could be adjusted based on local circumstances, and schools would contact parents directly about the situation.

Parents will enter schools through the green pass system, and students will be expected to provide negative PCR tests taken within 96 hours when classes resume.