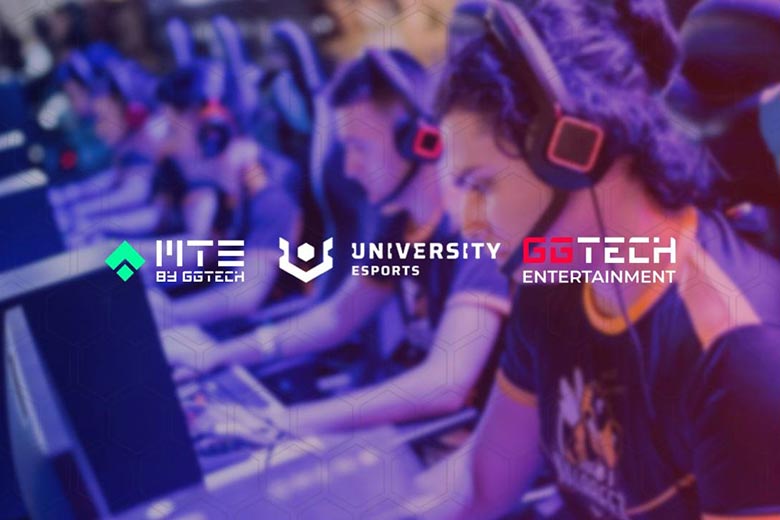 UNIVERSITY Esports, one of the most important university esports competitions in the world, has arrived in MENA through MenaTech (MTE), GGTech’s subsidiary in the region. The competition will offer university students from Saudi Arabia, United Arab Emirates, Egypt and Morocco, the chance to represent their universities and thus demonstrate their potential in esports not only nationally, but also internationally.

UNIVERSITY Esports was born out of GGTech’s commitment to bringing the world of esports closer to the educational environment. What began as a local tournament in Spain has quickly expanded to more than 1,200 universities in countries such as France, Italy, Germany, Poland, the United Kingdom and Turkey, Mexico, Argentina, Chile and Colombia, with more than 200,000 students participating.

With the start of its activity in MENA, the company now has a presence in three continents and more than 25 countries. Reinforcing its commitment to the MENA Region, Mario Perez Guerreira, CEO of MENATech, said the following: “It is clear to us that the MENA region has become an esports powerhouse globally, competing even with some of the most veteran regions worldwide. At MENATech, we’ve had the opportunity to closely follow the brilliant development of the regional competitive environment.”

The winners will share a prize pool of more than $25,000 in prizes

Our Partners in the Journey Ahead

Saudi Esports Federation’s CEO, Turki Alfawzan, said: “We are thrilled to partner with MENATech on this competition that allows university students not only to represent their universities but also to showcase their hidden talents. It is our mission as the federation to find talents, nurture them, and encourage their communities to flourish. These tournaments are the means to enable the industry by catalyzing it and enabling talent to flourish”

In Egypt, MTE’s local partner will be BME eSports, the fully integrated gaming and eSports solutions provider as well as an event planning and production giant that has shown a strong commitment to the promotion of Egyptian esports, also supporting some of the best regional teams.

What began as a local tournament in Spain has quickly expanded to more than 1,200 universities around the world

In the words of BME Global CEO, Ahmed El Goheiry: “As founders of Insomnia Egypt and leaders of the esports market in Egypt and the MENA region, we believe that the University Esports tour will add extensive value to the market and will help facilitate the discovery of new potential pro esports players! We are very delighted and excited to have been chosen to lead this project in Egypt!”

Throughout the competition, MENATech will count on the collaboration of Riot Games and Epic Game, who aside from being two of the most important publishers in the world have long given their strong support to the league. Both companies maintain their commitment to UNIVERSITY Esports, offering the opportunity for participants to compete in some of the best games on the market such as League of Legends and VALORANT from Riot Games, as well as Fortnite from Epic Games.

Once students from the different universities have configured their teams and chosen the games they want to participate in, they will be able to register. They will also be able to follow the development of the competition at @universitymena (twitter/IG/Fb/YT) and @universityesportsmena on Twitch.