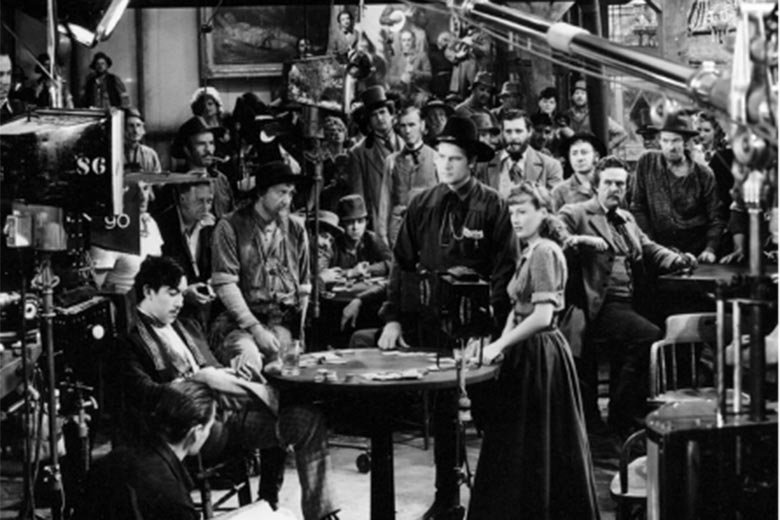 If you are familiar with the charm of Paramount Pictures and fancy getting yourself involved in uncovering mystery and storytelling, then this competition is for you! Paramount Hotel Dubai is searching for the next team of filmmakers led by Paramount’s Director of the Year 2022.

All you have to do is submit a three to ten-minute script of any genre with a crew, cast and equipment list. Upon the celebrity judge’s choice, the best 15 scripts will then be invited to be filmed at the Paramount Hotel Dubai.

Submit a three to ten-minute script of any genre with a crew, cast and equipment list

To enter the competition, please submit your scripts to: [email protected]

Each team must be up to five members. You may have more people in your team; however, only five members per team will be recognised.

You may use any location within the hotel facilities and rooms – www.Paramounthotelsdubai.com.

Once the top 15 scripts have been selected by our executive producers and celebrity judges, the production dates will be allocated. Each crew can schedule only one full day of filming, with three days of editing.

Once all the projects have been filmed, they will be screened to the public at the Paramount screening room. The top three will then be selected and screened at the closing gala along with the films awarded in other categories. Celebrity judges and audiences will select the winner.

Scripts must take place entirely at the Paramount Hotel Dubai

The final team will be awarded a group prize with the value of AED20,000 in hotel services with Paramount Exclusive A list membership cards, unlimited access to use the screening room for one year, and an exclusive contract with Paramount Hotel Dubai to create video content for the brand for one year!