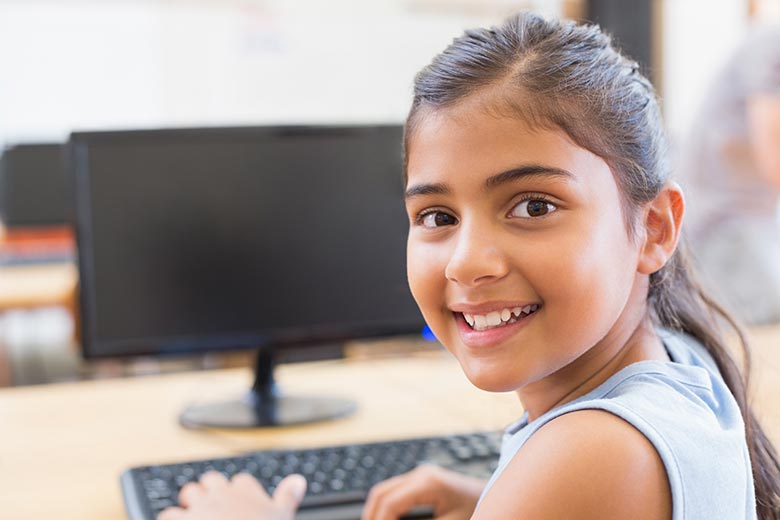 After inoculating more than 85% of its children, an Abu Dhabi school has dropped several Covid-19 protocols in what is a significant move.

Students at Grace Valley Indian School are no longer compelled to wear masks outside. Physical separation regulations have also been eliminated, and all school functions, such as assembly and graduation ceremonies, will be allowed.

Grace Valley Indian School will benefit from a slew of new benefits in addition to the altered mask mandate. The school can now host inter-school extracurricular events, including sports tournaments and competitions, with other ‘blue’ tier schools. Parents will be able to attend on-campus events as long as they follow the rules. In addition, field trips will be reintroduced, as well as other benefits.

Sara Musallam, Chairwoman of ADEK, explained: “The efforts made by the Grace Valley Indian School community to return to normalcy stand as an exemplary role model to the Abu Dhabi education sector. I would like to personally thank all parents who chose to vaccinate their children. Your decision has helped to protect the health and safety of your child’s school community and contributed towards a return to pre-pandemic school operations.”

ADEK’s announcement about Grace Valley is the first Blue Schools Initiative update since its activation earlier in November. Following an increase in student immunisation rates, nine private and charter schools have progressed through the initiative’s four phases. According to the update, seven schools have advanced from the orange to the yellow tier, and one school has advanced from the yellow to the green tier, indicating that it is one step closer to the coveted blue tier.